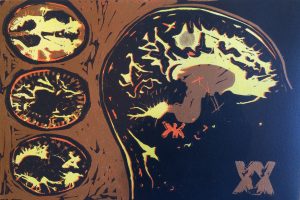 “I think therefore I am” Descartes

Trying to control the mind is like attempting to tame a wild animal and the complexity of the connectivity between the cells in our brains is mind-boggling.

Each neuron makes contact with tens of thousands of others, via tiny structures called synapses and our brains form a million new connections for every second of our lives.

The pattern and strength of the connections is constantly changing and no two brains are alike. The brain has more than one 100 billion neurons, plus several 100 trillion synapses that hold them all together and the information in our brain travels at speeds of about 270 mph. Imagine that, rocketing along the M4.

The neurons in our brains communicate in a variety of ways. Signals pass between them by the release and capture of neurotransmitter chemicals, rather like electricity passing through a wire… “talking heads”.

In psychology, memory is the process in which information is encoded, stored, and retrieved. Encoding allows information from the outside world to reach the five senses in the forms of chemical and physical stimuli. In this first stage – the information must be changed so that it may be put into the encoding process. Storage is the second memory stage that entails that information is maintained over periods of time. Finally, the third process is the retrieval of information that has been stored. Such information must be located and returned to the consciousness.

The popular image of memory is as a kind of tiny filing cabinet full of individual memory folders in which information is stored away, or alternatively as a neural super-computer of huge capacity and speed. In connection with repeated behavioural patterns – memory then becomes like a line scratched into a piece of rock, which is difficult to erase.”

Brain scanning can reveal which parts of the brain are associated with which functions.

Examples include activity related to sensations, movement, choices, regrets, and motivations. For example, Functional Magnetic Resonance Imaging (or fMRI) is a procedure that measures brain activity by detecting changes in blood flow.

The human brain is divided into two hemispheres, the left and right, connected by a bundle of nerve fibers. The left brain controls all the muscles on the right-hand side of the body; and the right brain controls the left side. There are differences between the two sides:

“Language is a virus from outer space” William Burroughs

The left brain contains regions involved in speech and language, and is also associated with mathematical calculation. The right brain plays a role in visual and auditory processing, spatial skills and artistic ability — essentially creative things. 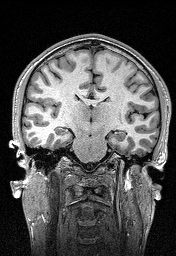 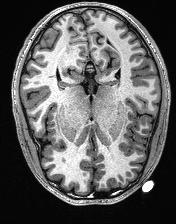 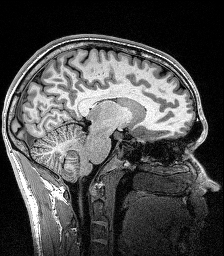 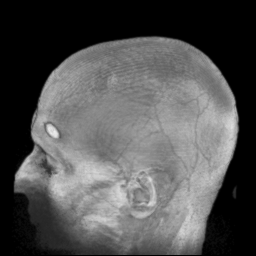