Bev Sage’s experiences in performance, sound and vision are wide-ranging. She was one half, together with Steve Fairnie, of the 1980s electronic pop-duo the Techno Twins a.k.a. The Technos. They had UK chart success with 'Falling in Love Again' and Sage was also a featured artist on the Modern Romance song 'Queen of the Rapping Scene (Nothing Ever Goes the Way You Plan)', which she performed on Top of the Pops. Sage was a recording artist on numerous albums and signed to Warner Brothers as a songwriter. Sage's vocals were also recorded for Monty Python's film 'The Meaning of Life', and she has featured on numerous other music and arts projects. 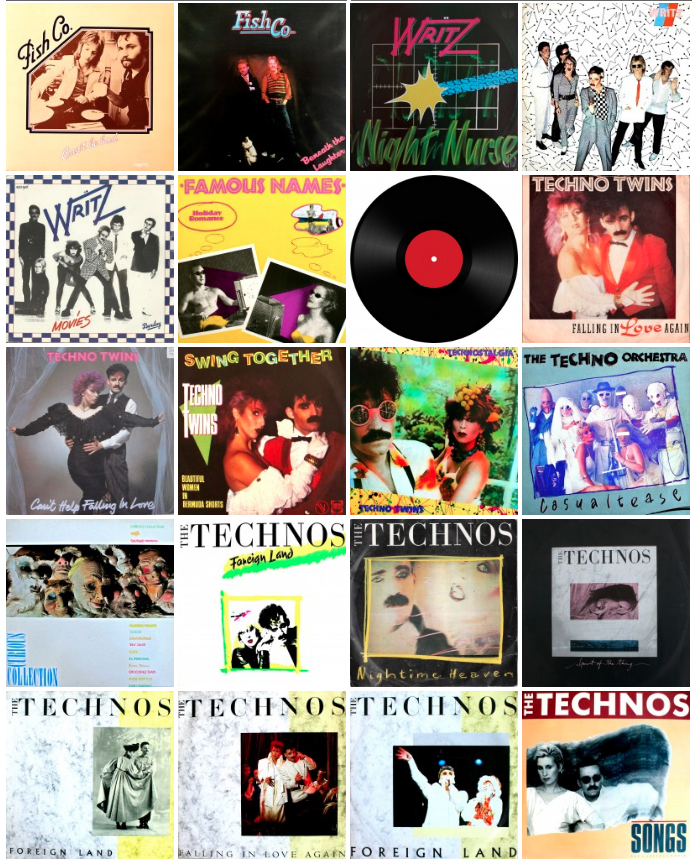